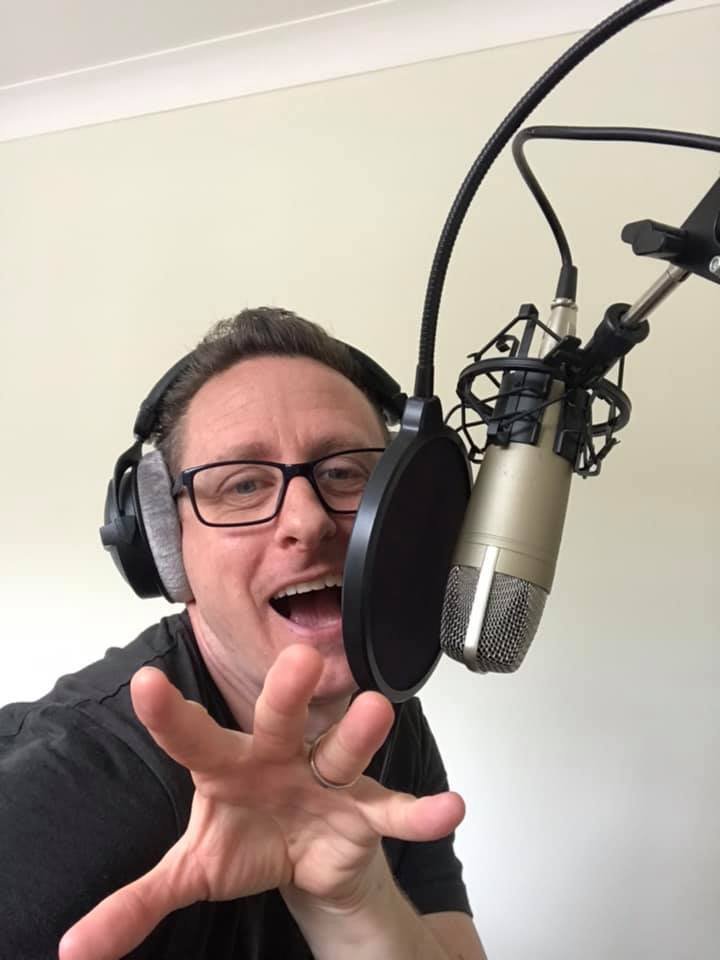 Ian is the creator and host of Weekend Anthems.

Ian started working in the radio industry back in 1993 with the BBC.  After spending three years with the corporation, he moved into commercial radio working at stations in Sussex, Gloucestershire and Hertfordshire before moving back to Kent and joining what is now KM-FM.  He has always loved house and dance music from its early days listening to the likes of Farley “Jackmaster” Funk to today and artists like Joel Corry, Mark Knight, Purple Disco Machine, Ku De Ta and M-22 to name just a few.  Aside from radio, Ian still loves playing the club scene and can often be found out and about around the country bringing the biggest beats to the floors.  The world of dance continually evolves and it’s dancefloors are places that simply bring joy to most people and stripped back, that is the only thing that really counts!

Weekend Anthems airs on radio stations around the UK, Europe, Asia and even Australia … You can also listen back to the shows on SoundCloud by searching for Weekend Anthems With Ian James.